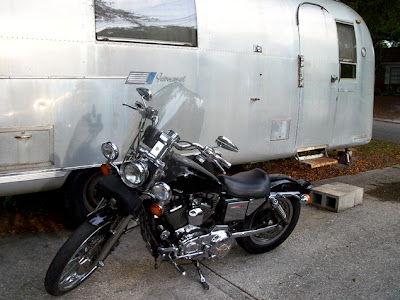 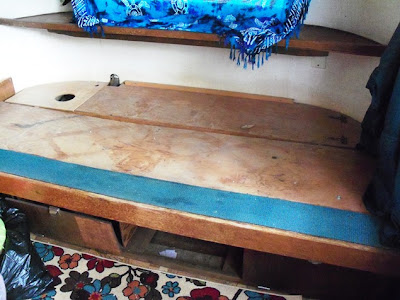 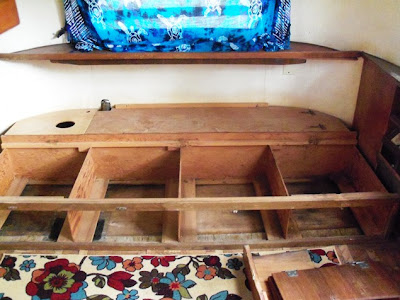 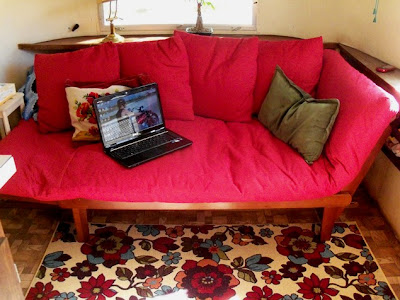 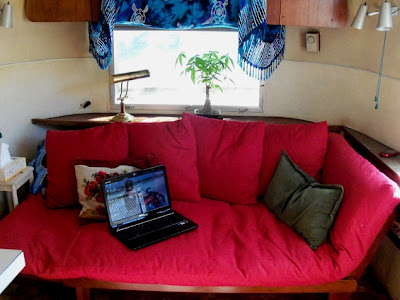 View my complete profile
All content copyright D. Dianne Davies, unless otherwise noted. Please do not use it without my permission.